What is UI and UX? What is the difference between them in visual testing?

User interface (UI) and user experience (UX) are two terms that you might have heard mentioned frequently in the tech or ecommerce industry (and in some cases used interchangeably). What do they actually mean?

In this article, we’ll dive into these terms and learn why it is important for online business to understand the differences between them.

What is the User Interface (UI)

What is the User Experience (UX)

Difference between UI and UX

UI vs UX in ecommerce

What is the User Interface (UI)?

Simply put, the UI is anything that a user interacts with when using a digital product or service. It can be used to describe what the user sees on a device, an application display, or even visual elements like buttons, icons and toggles.

In ecommerce, UI usually refers to the appearance of a website, and the visual elements within each one of them. Most of the time, the term UI elements is used to describe aesthetic components of a webpage such as a menu bar, product image, add-to-cart button, pop-up notification, or a payment form.

What is the User Experience (UX)?

American researcher and cognitive scientist Don Norman is credited with coining the term “user experience” back in the 1990s when working for Apple. Here’s his definition of UX:

“User experience encompasses all aspects of the end-user’s interaction with the company, its services, and its products.”

You can watch Don explain how he came up with the term and what he thinks about how it is being used now.

When we look into its use in ecommerce, we could say that the UX describes all aspects of the user’s journey while using all the services provided by a website. Users are now able to communicate how they felt about the aesthetics of different site UIs as well as their interactions on every webpage, whether positive, negative or neutral. Certainly, the way we describe the user experience will evolve as a result of the changes in the technology we use and the improvements to the UI.

Difference between UI and UX

In general, there is a distinction between UI and UX. The UI refers to the aesthetic elements of a product or service, whereas the UX is about the entire experience a user has with those elements, product or service.

There is a direct relationship between the user interface and the user experience where both work hand in hand. An optimal UX is usually the goal and the driver in the development of an ecommerce UI. Looking at it in a different way, the UI design of a website is one of the main reasons for either a good or bad user experience.

This view of the differences changes from person to person, and also depends on the context that it is being used. The main reason for this is that it is not an exact science, and the roles of UX and UI are continually evolving as the world around us changes. Nevertheless, we will look into the differences between UI and UX in the present state of ecommerce and specifically in visual testing.

UI vs UX in ecommerce

When we start to talk about the difference between UI and UX in ecommerce, the lines may start to blur. For example, when we enter the realm of design, both UI and UX are used to describe the process of developing the usability of a website.

From the standpoint of Ecommerce UI design:

From the standpoint of Ecommerce UX design:

From a designer’s perspective, we also see the same differentiation.

While it is a good thing to understand how the terms UI and UX are used, how does this information help online businesses?

Quite simply, it enables them to create and execute the best strategy for their ecommerce, eliminate friction points, and basically avoid the pitfalls of bad user experience. However, as we all know, user expectations evolve (and customers rarely stay satisfied), as such there are always areas for improvement in both an ecommerce site’s UI and UX.

This is where visual testing comes into play, identifying these areas of improvement in order to provide the best possible user experience.

There are three fundamental things that you need to know about visual testing and its practical application, the first one to note is that it is all about verifying that everything appears correct, or as intended.

In ecommerce, visual testing is the practice of detecting and reviewing visual changes in both the UI and UX design of an online store.

Often, we make a purchase decision of a product based on how the images and text description are displayed on a webpage (UI design) AND also based on the intuitive nature of the navigation and checkout steps (UX design).

Errors on a website can arrive in both forms too. An example of a UI error is overlapping text that confuses the user when he/she reads it, while a UX error could be inaccurate results that display from a product keyword search.

Therefore, visual testing in ecommerce requires not only the validation of the website’s appearance (UI), but also the functionalities that facilitate the overall online shopping journey for the user (UX). Visual testing essentially ties both together into a common ground, verifying that user interactions on a website produce the expected results from both a functional and visual perspective.

There are many different ways that UI and UX errors can negatively affect the online user experience. If not detected immediately, most of these errors would lead to high bounce rates, low sales conversions, loss of credibility and the customer’s trust, eventually resulting in a significant impact on the businesses.

Find out the benefits of visual testing for your ecommerce

If you are a business who is interested to learn about the benefits of visual testing, or looking for a testing & monitoring solution for your ecommerce’s UI and UX, don’t hesitate to get in touch with us.  We are also happy to demonstrate how Valido's visual testing platform can serve the needs of your business, no cost or commitment required.

The latest articles from
our blog 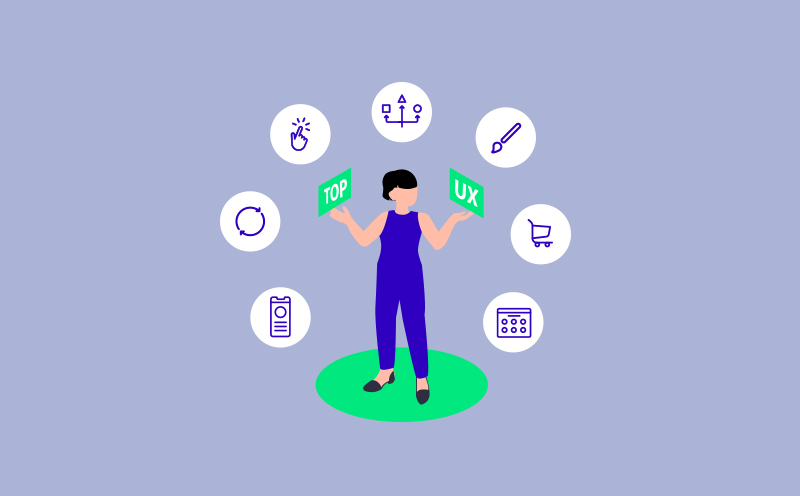 Top UX trends that are shaping the ecommerce industry 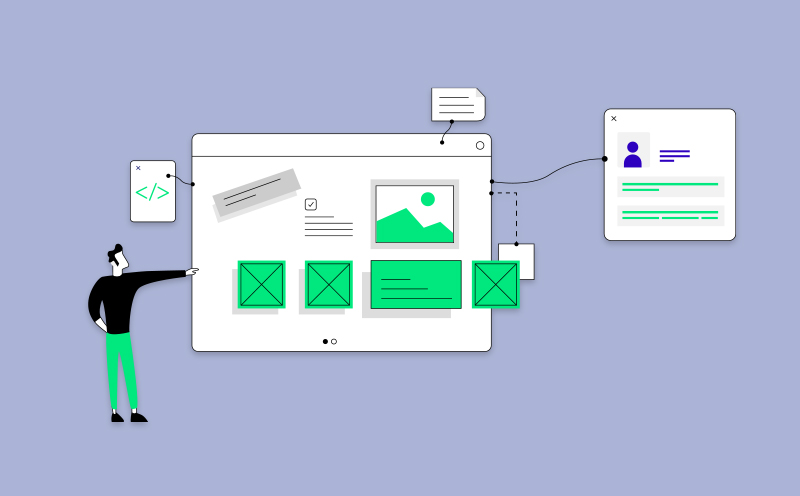 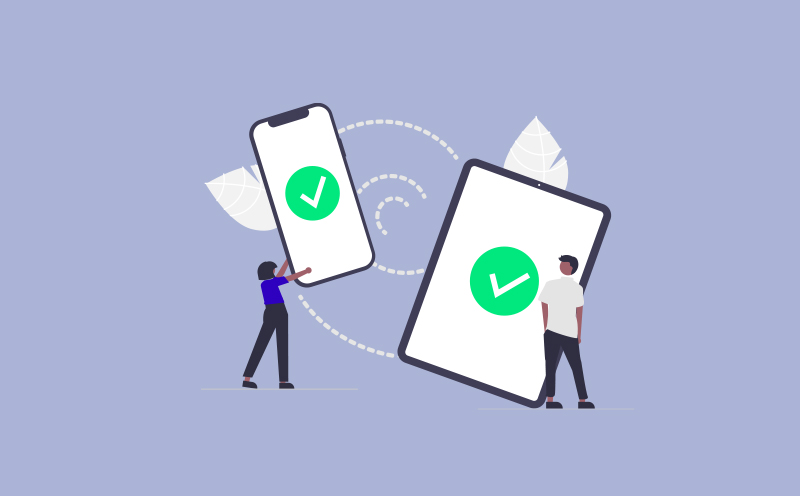 Best practices in visual testing for ecommerce: a definitive guide

Do you want to start with Valido?
Leave your info and we’ll get in touch right away

Thank you! Your submission has been received!
Oops! Something went wrong while submitting the form.